Why I Use Steam Library

I realized that I currently own at least 300 games on Steam through sharing games on my Steam Library with both my friends and my boyfriend. We were both gamers at the time though he is what you’d call “hardcore” owning a whole stack of Xbox CDs.

Before I became familiar with Steam, I didn’t buy many games for the three consoles I had back home: The handheld PSP, PlayStation 3, and Nintendo Wii. Not much to work with at the time.

At first, I started with the games that were pre-installed like Wii Sports and Little Big Planet. Pretty soon, I bought Mass Effect 3, Twilight Princess, Kingdom Hearts HD, Trauma Team, and some obscure titles like the Dragon Age and Ratchet and Clank series.

Later on, My boyfriend Paul helped introduce me to Steam since I had been a casual gamer taking what I could afford and playing when I wasn’t swamped by college exams. 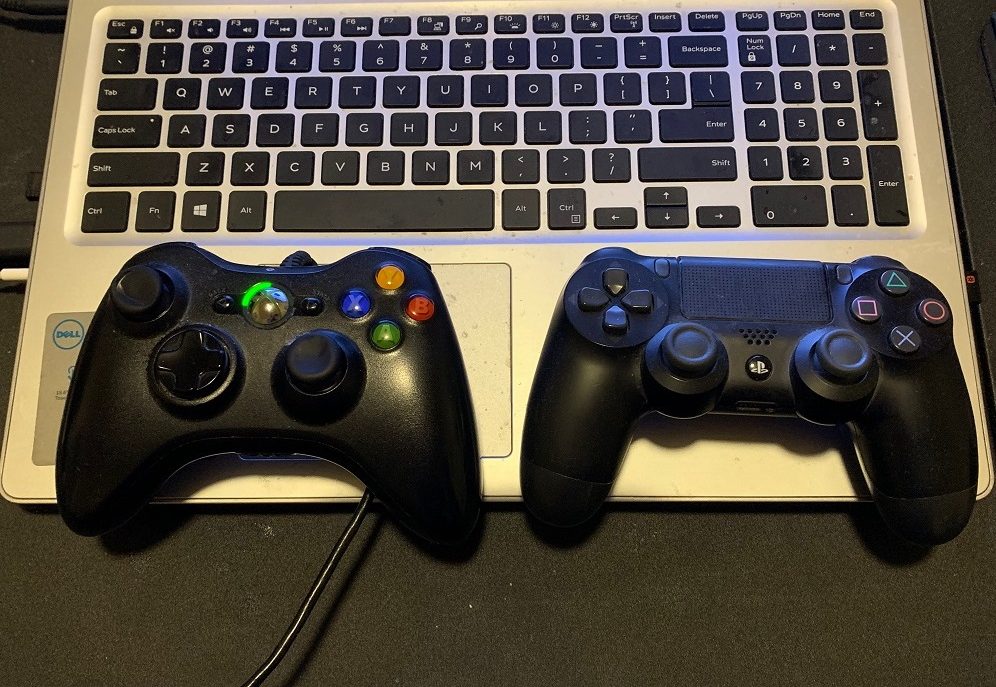 I started figuring out how to use the Steam platform to shop for PC games and get the best deals on older titles. The Steam Library is where I store all the games I recently bought from the Steam Store.

I made my own account on Steam then proceeded to share my games with my boyfriend since he had been quite generous but also bored of playing the games in his old collection.

I’ve done my own share of exploring Steam and I realize that Steam Library is a great place to directly access community content. Once in a while, I log into Steam to browse for animated GIFs, screenshots, and rate artwork.

Now I don’t normally check the Broadcasts and News since most of those are about patches and fixes which minimally affect gameplay. But, I do read up on guides when I need a particular step-by-step walkthrough.

Although I owned many titles myself, I only purchased new games once every few months simply because I wanted to finish story mode and get through as many achievements as possible. I was determined to grind for hours or unlock all the secrets of any individual game before moving on.

There are still a lot of things I haven’t explored much in depth such as Steam trading cards, game design software, Steam Greenlight, virtual reality builds, and video production because I’ve never made a video before.

If you are really lost right now, then I should explain how Steam Library works. You are required to have an account but once that’s setup, it is pretty easy to navigate and find your favorite games.

To make it brief, I won’t be going into every aspect but you’ll get a general idea of how Steam Library organizes your games in order of when you last played them. Your Steam cloud is where save files are stored to let you continue where you left off.

The Steam Library lists all the games you own in which you will be able to organize them by Status, Last played, or Metascore. You can also change how you want to view your library games either through detail view or list view.

And if you need help finding a game, you could just search for the keywords and it will show up in the results. You might need to install updates on occasion when developers make technical adjustments to an existing game that would alter the gameplay.

On PC Games for Steam, I’ll be showing you bits and pieces from my joint collection of Library games. I am considering adding reviews based on the games I own first. After that’s all said and done, I plan to review games that demand the fast-paced reflexes and maneuverability of a controller.

It is important that I cover games from multiple diverse genres to relate to my audience. Therefore, I think I may eventually start shopping on Steam again to uncover new titles to discuss with you.

For those of you who already use Steam, what kind of games from your library are you proud to declare ownership of?

6 thoughts on “My Steam Library”