Variety is the spice of life.

A powerful saying in both life and video games. No game is perfect and able to keep a person entertained all by itself. Even my favorite game only has around 100 hours clocked in on it, only counting the Steam version.

Luckily, Steam has an easy fix for making sure that their games don’t become stale as quickly with its own section dedicated to content mods called the steam workshop. 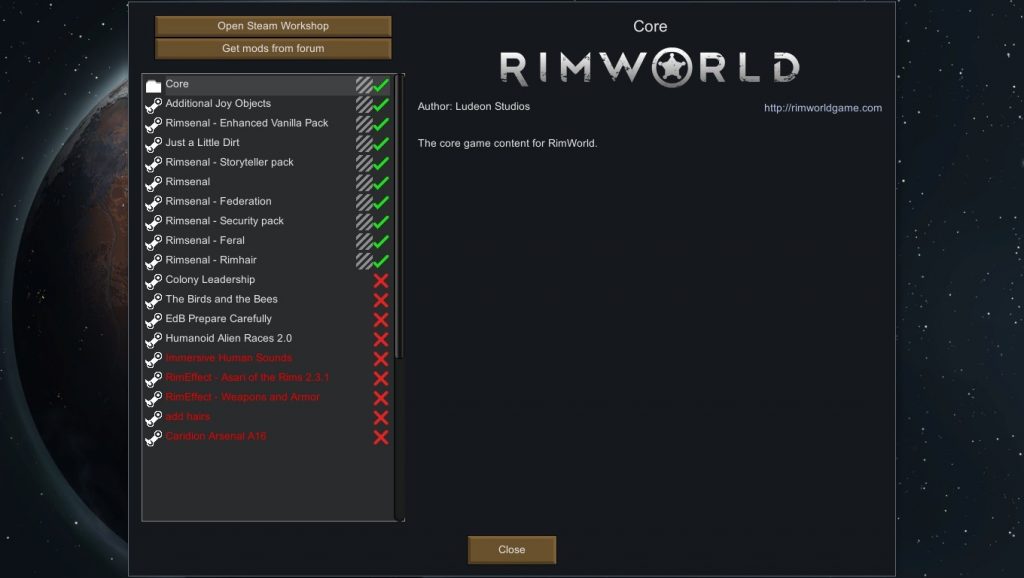 I myself am not a content creator, but I can say from personal experience as a gamer that the freedom to custom tailor my game is great. One of my favorite games to play from the steam workshop is Skyrim, which I have reviewed previously.

And it isn’t just Skyrim, other games such as the new Shadowrun games called Shadowrun Hong Kong, by Hairbrained Schemes, depend on the workshop so much that they have a game editor implemented right into the core game for content creators. 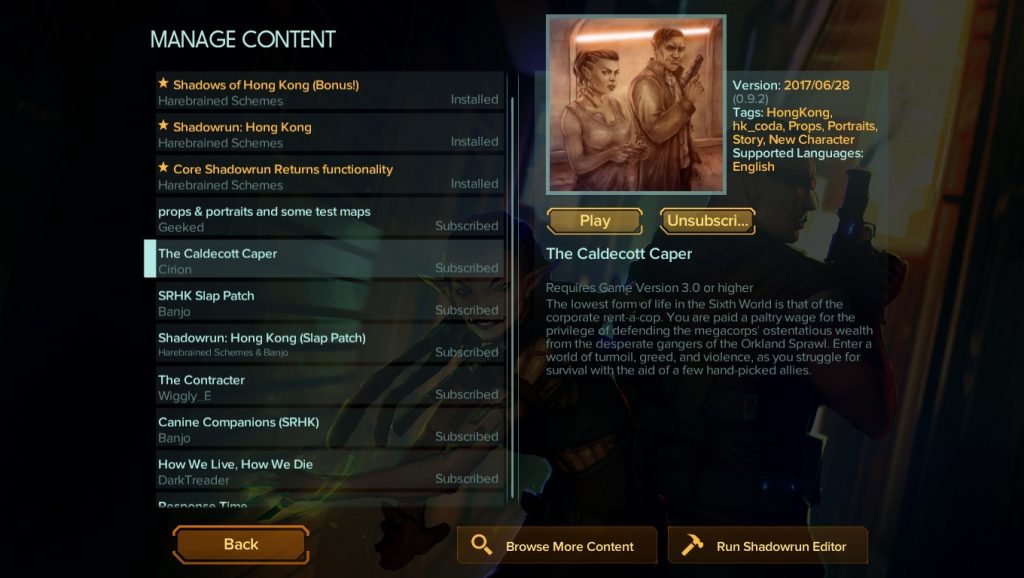 That all said, you should still be aware of what mods you are using since not all of them are guaranteed to work. In fact, when looking for a certain mod to screenshot for this article in Skyrim the game stopped progressing entirely, to my surprise. 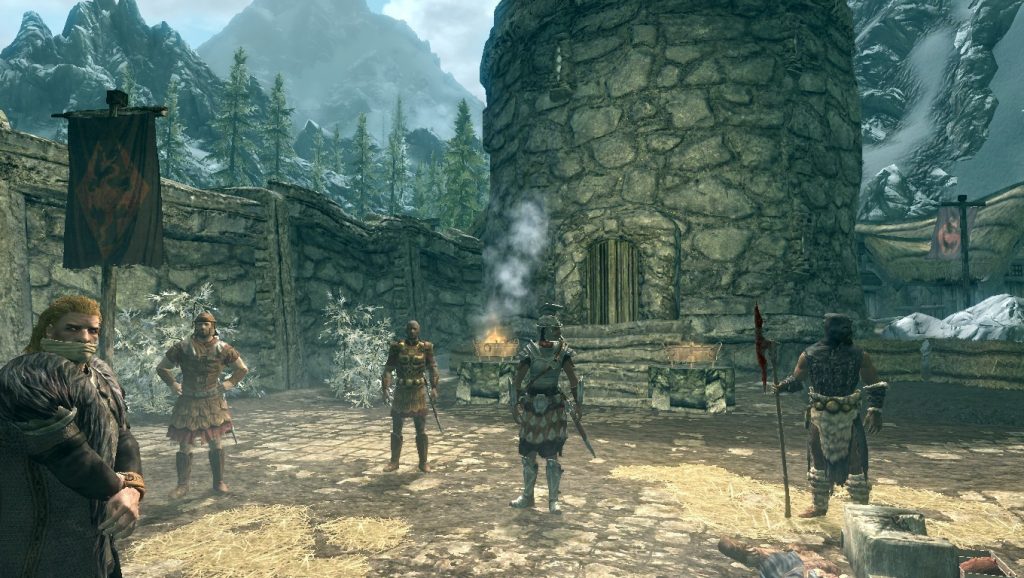 For 5 minutes, I waited to get called to the executioner’s block, but everyone just stood there staring, I guess they really did end up mourning Stormcloak Rebel #56 who had just died seconds before or something. So make sure you know how mods work, and what mods stop the game before using them.

Skyrim may have customization options like I’ve mentioned before to point out different types of workshop mods, but it also has far more grandiose mods that can create entire new worlds to explore which are right on par with new DLC for the game.

Other mods can revolutionize the game and make it entirely different but better, removing the few aspects of the game that it released with, those the players disliked such as the clunky menu UI or the restriction on perks from spending dragon souls.

You can tell that the community cares about the game since those mods needed to be independently programmed by Steam users and then uploaded. While some games like Shadowrun have their built-in editors, a fair number of games still need to be modded the old fashion way by going through their system files.

Another exemplary model of community modding comes from the game Tabletop Simulator by Berserk Games in which modders have uploaded thousands of new games, designs, and game pieces like the Steam user Demorid who for the D&D aspect of TTS uploaded over 200 miniature figures for 5th edition dungeons and dragons.

Now that you are hopefully interested in the Workshop, I’ll tell you how to use it. If you are just a player then it is as simple as owning a game that is workshop applicable.

1. Before starting the game, click on the browse the Workshop button that should be displayed below the game’s achievements for all workshop applicable games

2. Search the workshop using the search bar, filters, or tabs to find mods that appeal to you and click on them to go to the mod’s workshop page.

3. Subscribe to the Mod to activate it for the game. Also be sure to Look to see if that particular mod has other required mods that need it to work and subscribe to those, also make sure you look through its description to see if there is an in-game catalyst needed to start it (Ex: talking to a certain NPC in a game)

4. In some cases, the game you are playing may have a configuration area for the mods that you will need to access to make sure that the mod is working, such as the one below for the game RimWorld by Ludeon Studios.

That is only on the player’s side of the fence which I am firmly on, but the Workshop does end up helping content creators as well.

I am not a programmer by any means, but assume that I was and I just made a mod for a game I like, well if the Steam Workshop has a Page for that game, then I could likely make some money out of it.

By reading and agreeing to Steam’s Licensing agreement, Steam will host my Mod and give me some revenue if people actually used it. This can often also end up leading to recognition, as some companies like Bethesda often look through modders in their community when looking for new hires.

To sum up, the Steam Workshop serves as a helpful platform to improve games, get add-on content for games, and showcase mods made by creators in the community. And since it’s mods are always being updated, it will always be a great place to find new mods even years after a game’s release.